End of the Catch-up Bit

This is pretty much what we have now - from the last week of June. We are actively eating zucchini, I am organizing my zucchini recipe collection in anticipation...... 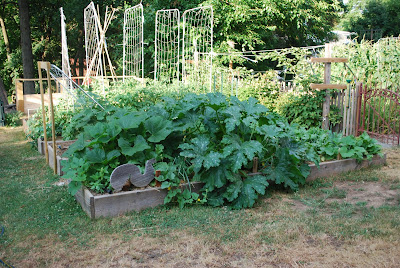 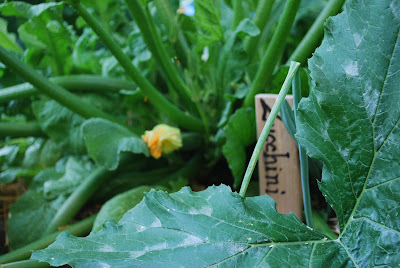 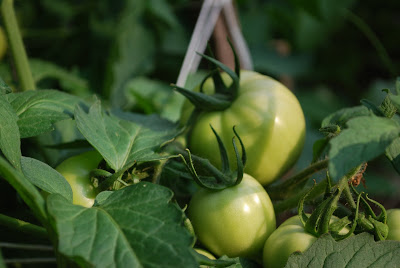 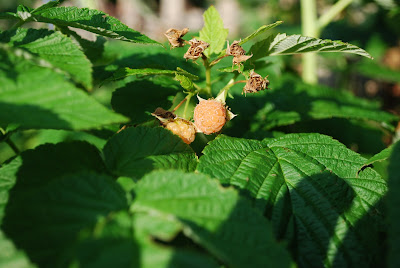 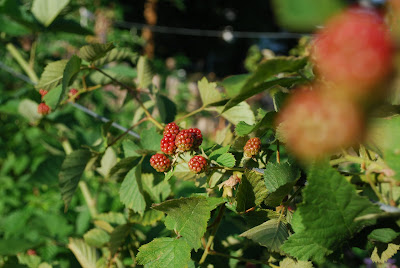 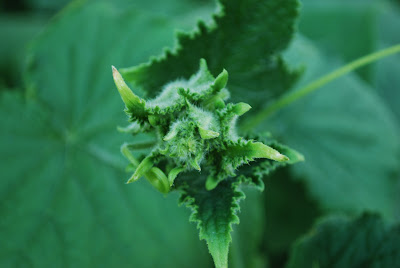 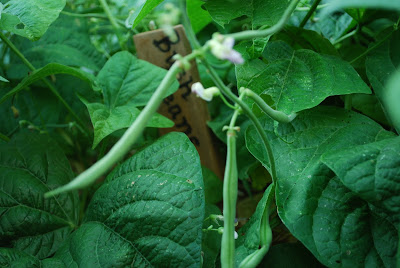 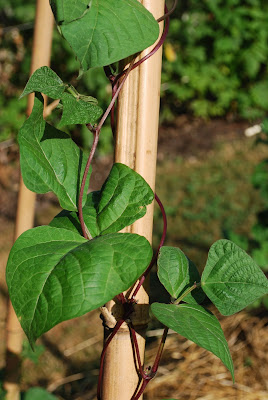 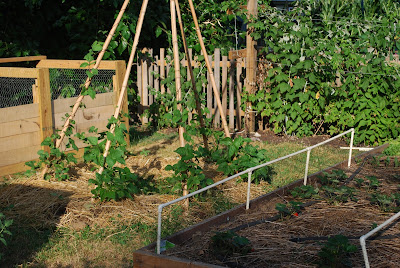 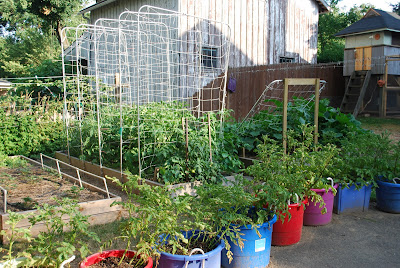 We have been so dry, I have had to water quite a bit, in fact we used up the rainbarrel water about 2 weeks ago and I have had to use tap water. I have a couple of garden tasks to work on this weekend - blossom end rot seems to have set in the Roma tomatoes, probably because of the erratic watering - they kept predicting rain and it never came, so we had a drought followed by deluge scenario, the pototatoes had very few blossems, the spinach is not sprouting worth a darn, BUT I have the biggest radishes imaginable! They are not really repeling any cucumber beetles, or maybe they are and if the radishes were not there, I'd have 3 times as many! I hope they blossom soon! 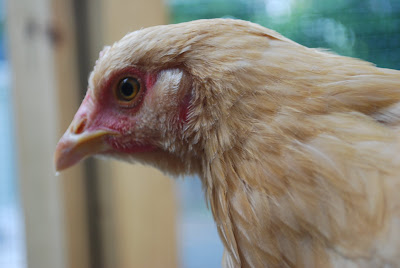 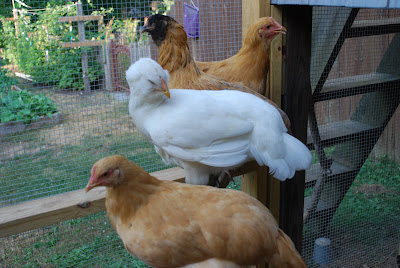 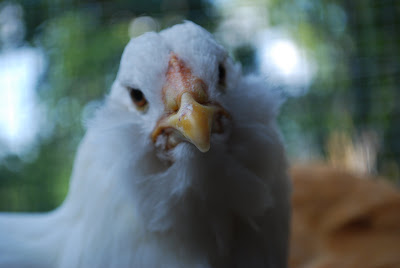 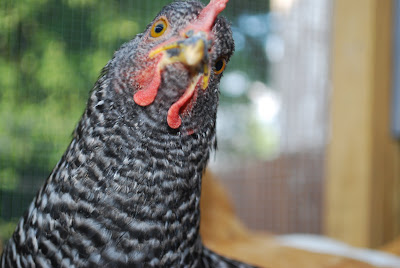